Printed on 100% cotton mould-made watercolor paper, each Giclee includes a brief summary of the symbols I obtained while creating the work.

All Third Eye Studio Giclées are printed by Sarazen Editions on Hahnemuhle William Turner paper. Giclées are archival reproductions made from Nadine's orginal watercolors and drawings.

$ 30.00 USD
This product is out of stock.
Product is not available in this quantity.

"The eggs-like cells that surround the figures in this piece, make up our birth codes. We come into this existence virtually pre-programed like a computer. These shapes resemble the egg of life configuration mentioned in the book, The Flower of Life. The egg of life is said to form the basis for music as the distances between the spheres is identical to the distances between the tones and the half tones in music. It is also identical to the cellular structure of the third embryonic division (the first cell divides into two cells, then to four cells then to eight). Thus this same structure as it is further developed creates the human body and all of the energy systems. What is taking place in this picture could be interpreted as the beginning of life or the transferring of life." 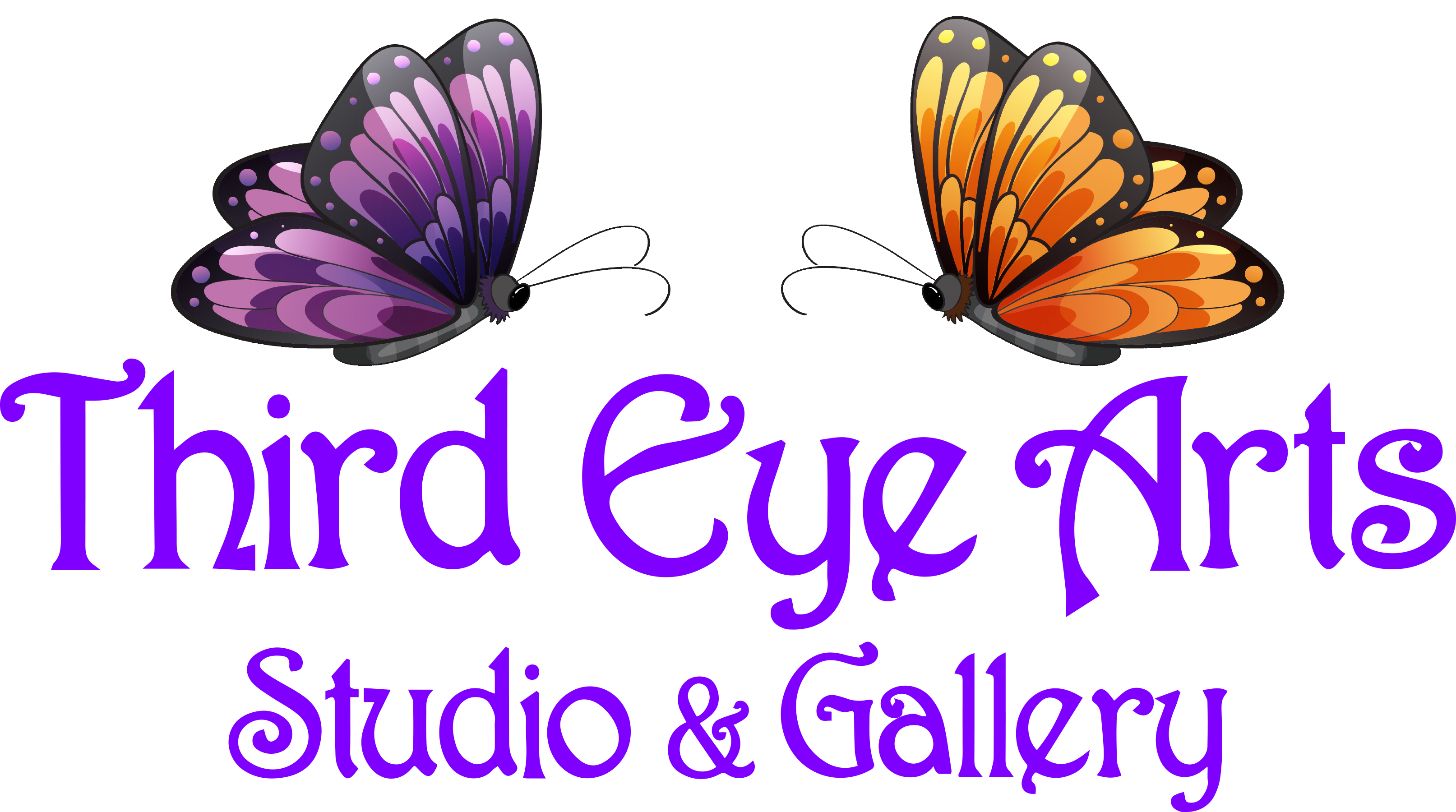